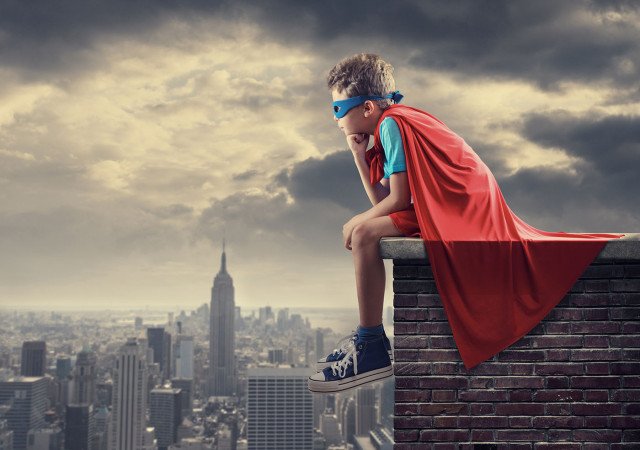 We live in an age in which change has become the only constant. So it’s not surprising that change management models have become popular. Executives are urged to develop a plan to communicate the need for change, create a sense of urgency and then drive the process through to completion.

Unfortunately, the vast majority of these efforts fail and it’s not hard to see why. Anybody who’s ever been married or had kids knows first-hand how difficult it can be to convince even a single person of something. Any effort to persuade hundreds, if not thousands, of people through some kind of mass effort is setting the bar pretty high.

However, as I explain in Cascades, what you can do is help them convince each other by changing the dynamic so that people enthusiastic about change can influence other (slightly less) enthusiastic people. The truth is that small groups, loosely connected, but united by a shared purpose drive transformational change. So that’s where you need to start.

The Power of Local Majorities

In the 1950’s, the prominent psychologist Solomon Asch undertook a pathbreaking series of conformity studies. The design of the study was simple, but ingenuous. He merely showed people pairs of cards, asking them to match the length of a single line on one card with one of three on an adjacent card. The answer was meant to be obvious.

However, as the experimenter went around the room, one person after another gave the same wrong answer. When it reached the final person in the group (in truth, the only real subject, the rest were confederates), the vast majority of the time that person conformed to the majority opinion, even if it was obviously wrong!

Majorities don’t just rule, they also influence, especially local majorities. The effect is even more powerful when the issue at hand is more ambiguous than the length of a line on a card. More recent research suggests that the effect applies not only to people we know well, but that we are also influenced even by second and third-degree relationships. 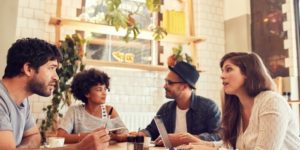 So perhaps the best way to convince somebody of something is to surround them with people who hold a different opinion. To extend the marriage analogy a bit, I might have a hard time convincing my wife or daughter, say, that my jokes are funny and not at all corny, but if they are surrounded by people who think I’m hilarious, they’ll be more likely to think so too.

The problem with creating change throughout an organization is that any sufficiently large group of people will hold a variety of opinions about virtually any matter and these opinions will tend to be widely dispersed. So the first step in creating large-scale change is to start thinking about where to target your efforts and there are two tools that can help you do that.

The first, called the Spectrum of Allies, helps you identify which people are active or passive supporters of the change you want to bring about, which are neutral and which actively or passively opposed it. Once you are able to identify these groups, you can start mobilizing the most enthusiastic supporters to start influencing the other groups to shift their opinions. You probably won’t ever convince the active opposition, but you can isolate and neutralize them.

The second tool, called the Pillars of Support, identifies stakeholder groups that can help bring change about. In a typical corporation, these might be business unit leaders, customer groups, industry associations, regulators and so on. These stakeholders are crucial for supporting the status quo, so if you want to drive change effectively, you will need to pull them in. 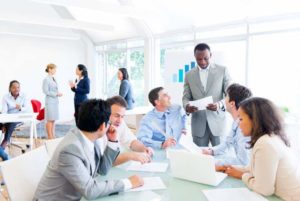 What is crucial is that every tactic mobilizes a specific constituency in the Spectrum of Allies to influence a specific stakeholder group in the Pillars of Support. For example, in 1984, Anti-Apartheid activists spray-painted “WHITES ONLY” and “BLACKS” above pairs of Barclays ATMs in British university towns to draw attention to the bank’s investments in South Africa.

This of course, had little to no effect on public opinion in South Africa, but it meant a lot to the English university students that the bank wanted to attract. Its share of student accounts quickly plummeted from 27% to 15% and two years later Barclays pulled out all of its investments from the country, which greatly damaged the Apartheid regime.

Every change effort begins with a grievance: sales are down, customers are unhappy or perhaps a new technology threatens to disrupt a business model. Change starts when leaders are able to articulate a clear and affirmative “vision for tomorrow” that is empowering and points toward a better future.

However, the vision can rarely be achieved all at once. That’s why successful change efforts define a keystone change, which identifies a tangible goal, involves multiple stakeholders and paves the way for future change. A successful keystone change can supercharge your efforts to shift the Spectrum of Allies and pull in Pillars of Support. 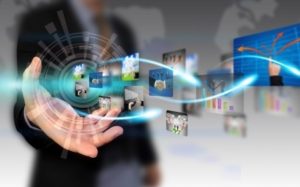 For example, when Experian’s CIO, Barry Libenson, set out to shift his company to the cloud, he knew it would be an enormous undertaking. As one of the largest credit bureaus in the world, there were serious concerns that shifting its computing infrastructure would create vulnerabilities in its cyber security and its business model.

So rather than embarking on a multi-year death march to implement cloud technology throughout the company, he started with building internal APIs to build momentum. The move involved many of the same stakeholders he would need for the larger project, but involved far less risk and was able to show clear benefits that paved the way for future change.

In Cascades, I detail a number of cases, from major turnarounds at companies like IBM and Alcoa, to movements to gain independence in India and to secure LGBT rights. In each case, a keystone change played a major role in bringing change about.

As Saul Alinsky pointed out decades ago, every revolution inspires a counterrevolution. So many change efforts that show initial success ultimately fail because of backlash from key stakeholders. That’s why it is crucial to plan how you will survive victory by rooting your change effort in values, skills and capabilities, rather than in specific objectives or tactics.

For example, Blockbuster Video’s initial response to Netflix was extremely successful and by 2007 it was winning new subscribers faster than the upstart. Yet because it rooted its plan solely in terms of strategy and tactics, the changes were only skin deep. After the CEO left because of a compensation dispute, the strategy was quickly reversed. Blockbuster went bankrupt a few years later. 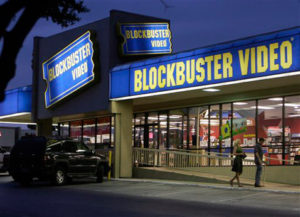 Compare that to the success at Experian. In both cases, large, successful enterprises needed to move against a disruptive threat. In both cases, legacy infrastructure and business models needed to be replaced. At Experian, however, the move was not rooted in a strategy imposed from above, but through empowering the organization with new skills and capabilities.

That made all the difference, because rather than having to convince the rank and file of the wisdom of moving to the cloud, Libenson was able to empower those already enthusiastic about the initiative. They then became advocates, brought others along and the enthusiasts soon outnumbered the skeptics.

The truth is you can’t overpower, bribe or coerce people to embrace change. By focusing on changing the dynamics upon which a transformation can take place, you can empower those within your organization to drive change themselves. The role of a leaders is no longer to plan and direct action, but to inspire belief.